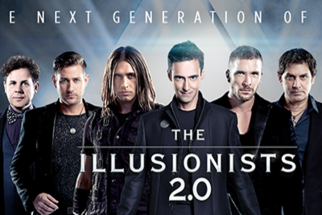 The Illusionists 2.0 is a stunning sequel to The Illusionists, featuring seven new masters of mental and optical illusion. The Illusionists 2.0 propels the audience into the future of magic using cutting-edge visual effects including giant 3D projections and tricks that take crowd participation to a whole new level. A sophisticated, high-energy, powerhouse performance, The Illusionists 2.0 is your chance to witness the magical genius of seven of the world's greatest stars of their genre, each with a unique skill that has won them countless fans globally. Whether it's the high-risk stunts of The Deceptionist and The Weapon Master, or the magical world of shadows created by The Unusualist, you'll be gasping in disbelief! Edgy, exciting and most of all fun, The Illusionists 2.0 is the blockbuster you've been waiting for.

Watch Videos from this Project 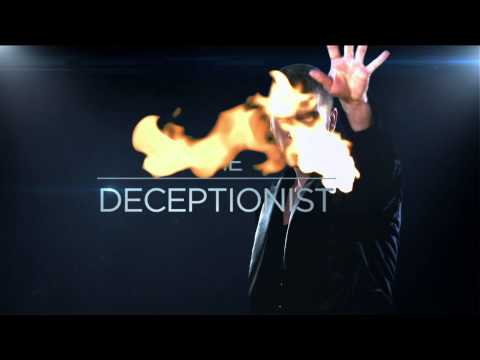